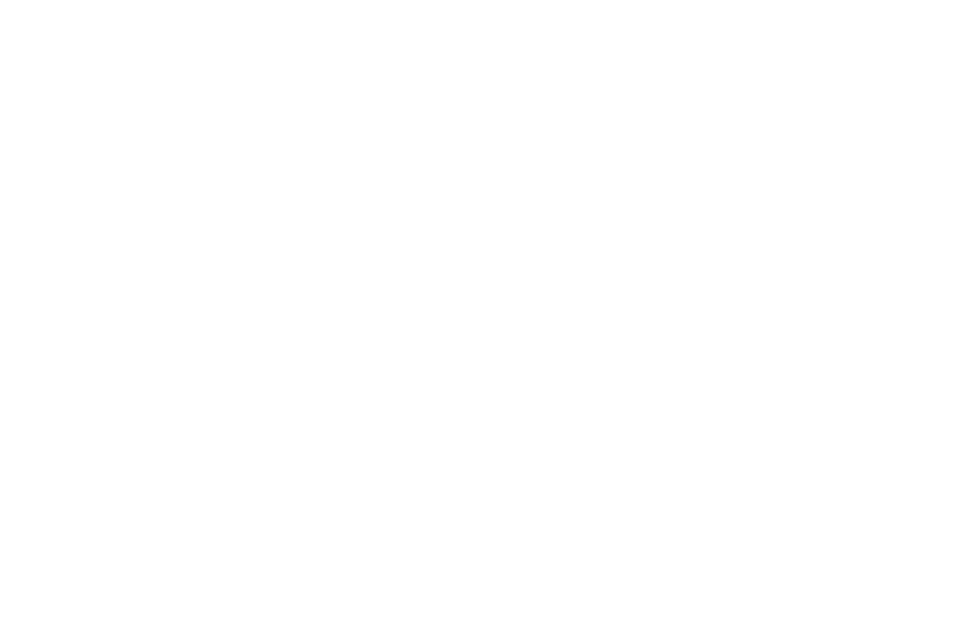 Broadcast has ended. You may watch the replay!

You can still register and watch the replay!

The media's role in helping to manage the COVID-19 outbreak.

Pitching stories unrelated to the pandemic.

The changing landscape for print and TV journalists as a result of social distancing and stay-at-home measures.

When it's appropriate to pitch companies and executives as sources. 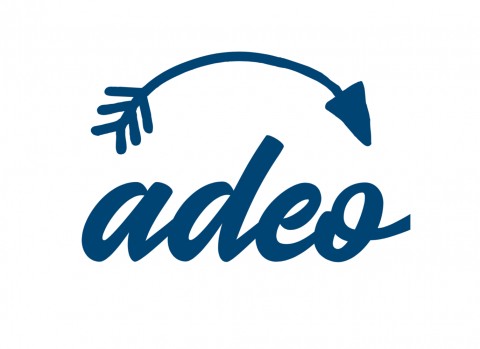 Paul Gessler is a television reporter for WJZ in Baltimore. In his TV news career, he has earned nine Emmys, 11 Associated Press Awards, two Edward R. Murrow Awards, and was recognized nationally as an NPPA Reporter of the Year finalist in 2016’s Best of Photojournalism contest. Baltimore Magazine named Paul Best One-Man Band in it’s 2018 Best of Baltimore issue.

Talia Richman covers City Hall for The Baltimore Sun. She joined the paper in 2017 after graduating from the University of Maryland. Talia's work has appeared in The Oregonian, USA Today and The Dallas Morning News, her hometown newspaper.

Jamie Fontaine is president of Adeo Advocacy, a communication and public affairs agency in Baltimore. A speaker, corporate advisor and advocate for women executives, Jamie is a twenty-year veteran of advocacy communication across disciplines, platforms and mediums including political, issue, corporate, non-profit and regulatory.

We will never send you any marketing emails.

We will never send you any marketing emails.